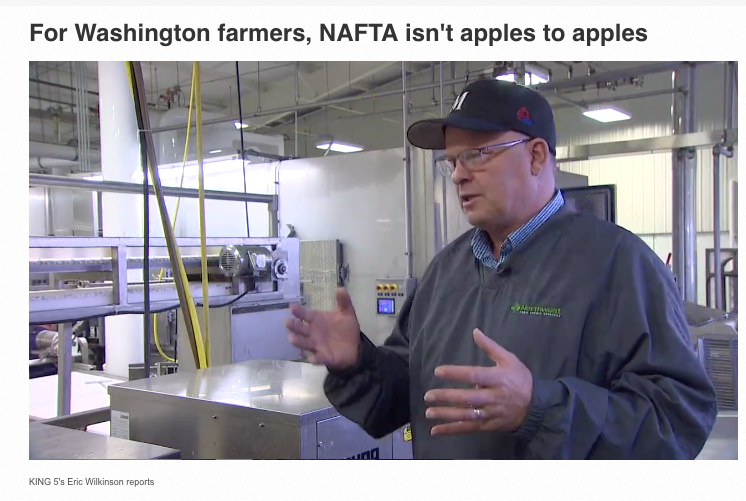 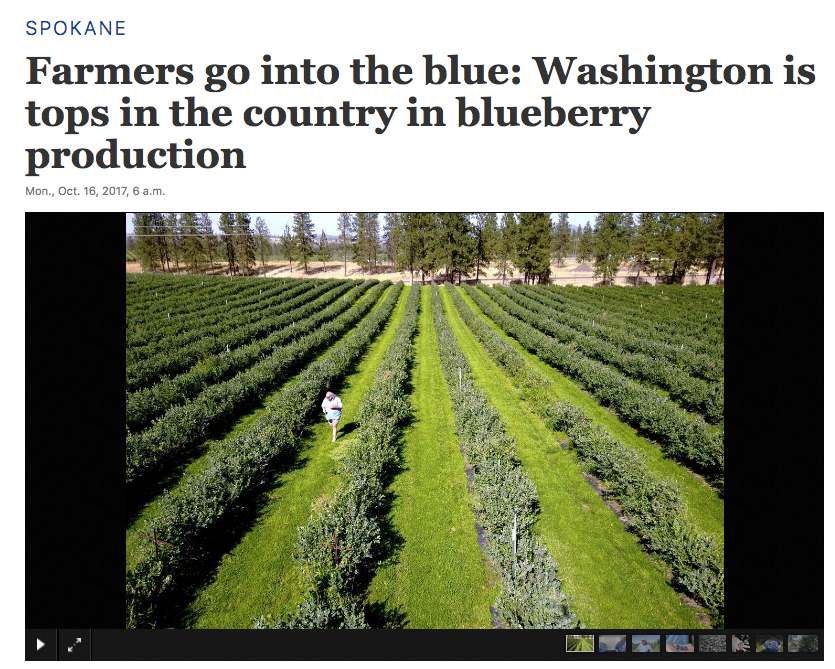 Spokane Review on October 16 provided an excellent overview of the state’s blueberry farms, including the leading role of Whatcom berry farmers. It also included problems with foreign competition and the issues of pest control in Western Washington compared to other growing areas.

Members of Congress are concerned about maintaining open access to Mexico and Canada for our farm products. They are right to be concerned and we appreciate their efforts. But there is insufficient focus on the unfair trade in some labor-intensive specialty fruit and vegetable products. Raspberry and blueberry production is extremely important in Whatcom County, but farmers are finding it nearly impossible to compete against foreign producers with much, much lower production costs. Where our farmers pay about $200 per day for farm labor, Mexican farmers pay about $11 per day, and Serbian and Chinese farmers even less. Add to that the increasing environmental and food safety regulations unmatched by most foreign producers. Mexican producers are exporting 500% more berries now than just ten years ago to the US, and there is every indication that foreign imports are continuing to increase. 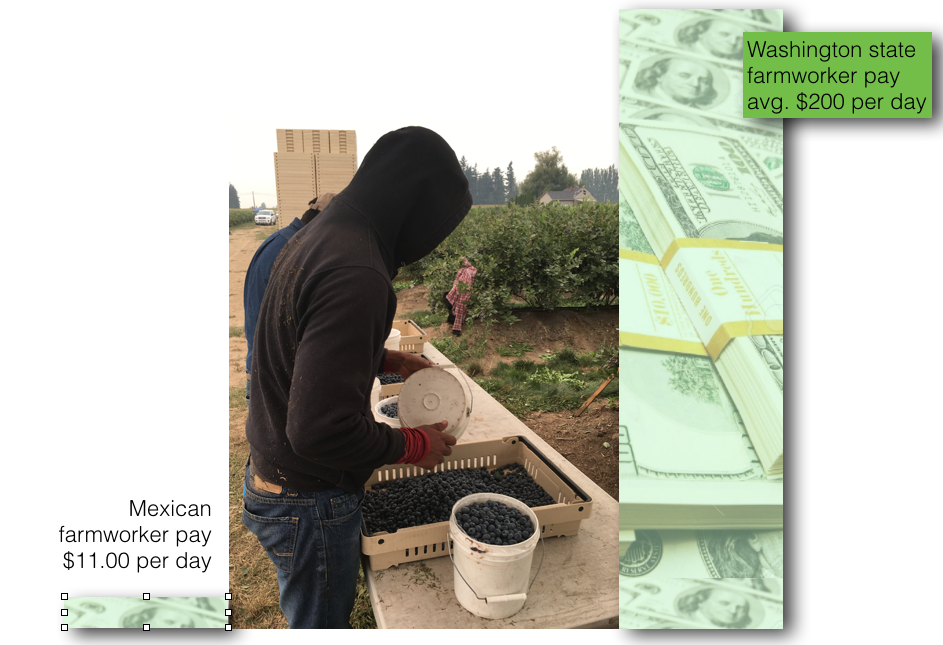